Previously, two algorithm design methods were introduced: decision table and Jackson structured programming. For modelling logics precisely, a decision table is used. Jackson structured programming (JSP) is another methodology in which structure is developed based on the data used by the program.
In this topic, another algorithm design method, finite state machine, is described in detail. Computer systems are modelled as a finite state machine (FSM) to develop algorithms where its state is transformed based on possible input values. A state transition table maps the different states of FSM.
Further in this topic, a Turning machine, which is an FSM with the ability to write and read data to an unlimited tape, will also be discussed

Finite State Machines is one lesson in our Regular languages and functional programming module. The other theory lessons can be found below: 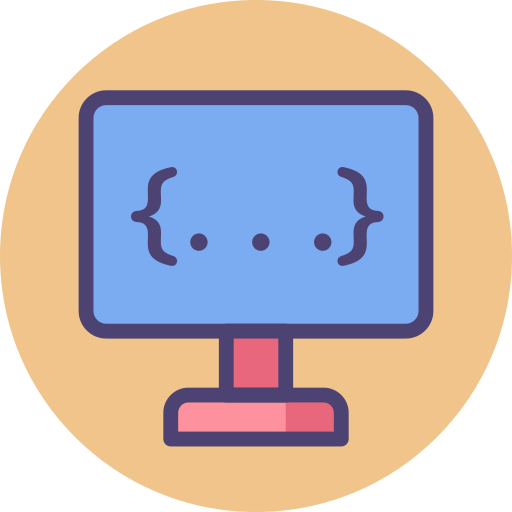 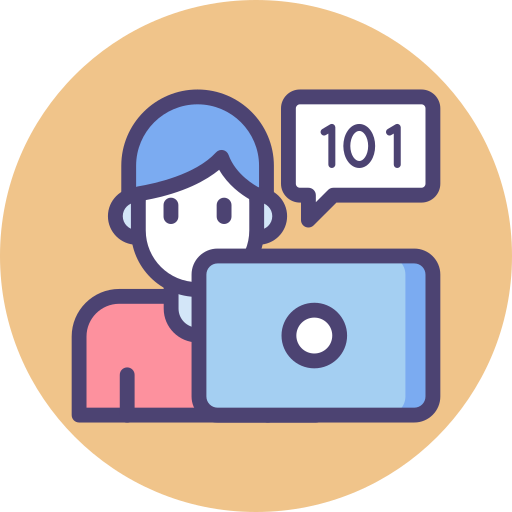 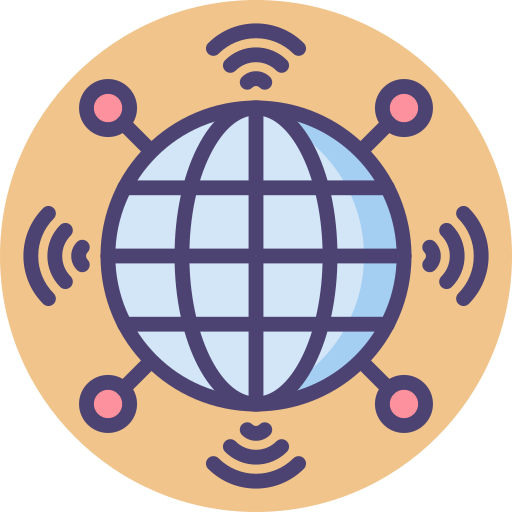