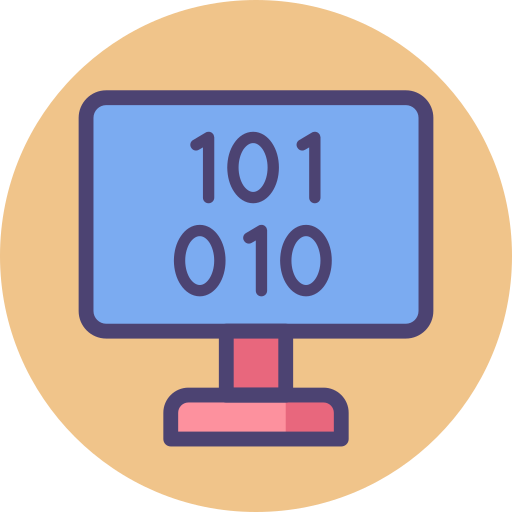 ​Logic gates are the building blocks of electronic circuits that are used in computer components like memory and other controlling devices. A computer understands binary language. So, the components of the computer contain logic gates which work on a binary system. The data and instructions are processed in binary form.

​Logic Gates and Logic Circuits is one lesson in our Computer Theory module. The other theory lessons can be found below: 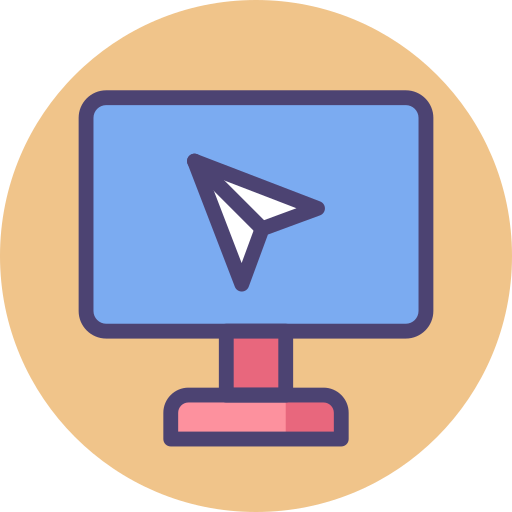 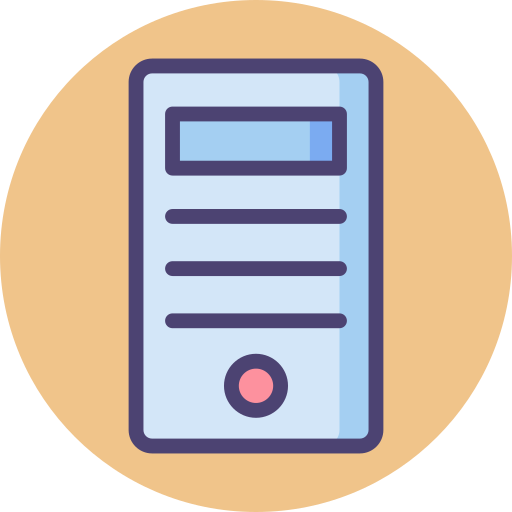 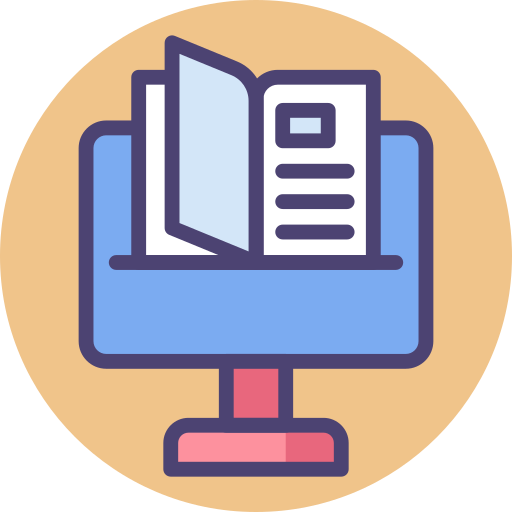 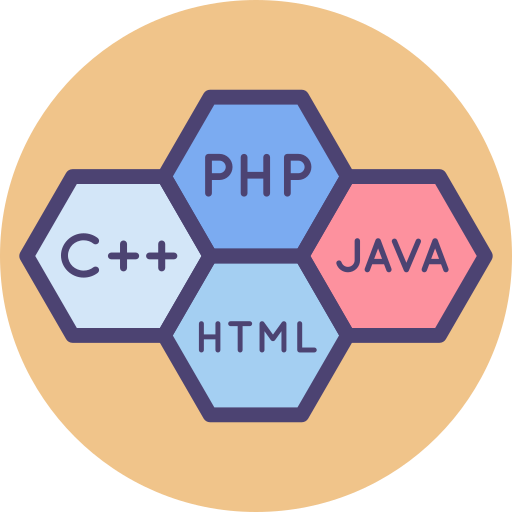